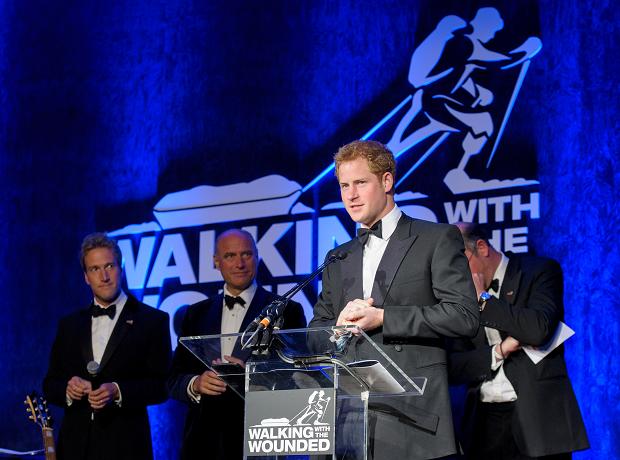 Walking with the Wounded
Prince Harry and friends all took to the stage at the Crystal Ball Gala dinner for a fundraising evening in aid of this inspirational charity.

Walking With The Wounded is a UK based charity which funds both the re-training and re-education of wounded servicemen and women with the aim of helping them find long term employment after they have left the Armed Forces. Organised by Zest Events and hosted by Ben Fogel, the eveningâs silent auction had bidders donating princely (!) sums in aid of the charity. All were treated to a pre-dinner speech by Prince Harry and after dinner entertainment by The Stereophonics and Ellie Goulding.

Whilst we didnât bid on a luxury cruise, we did provide the stage set, including a cut polystyrene WWTW logo, the lighting and the sound & video equipment. 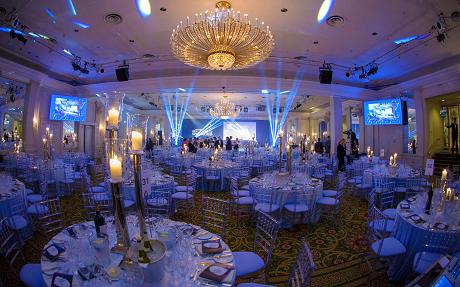 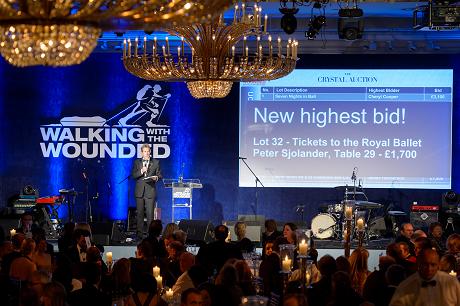 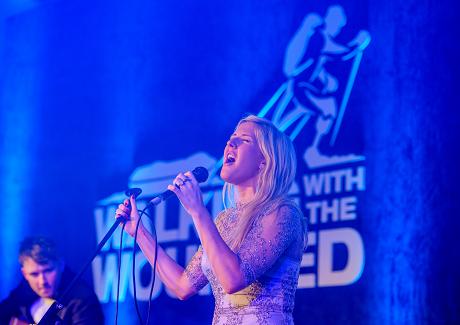