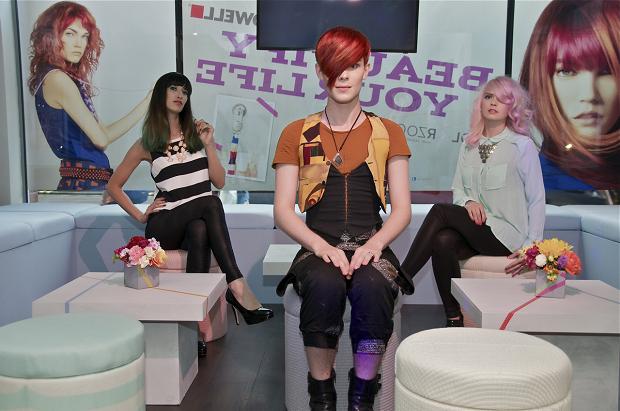 Goldwell Hair Awards
Bobs, bangs, curls and quiffs were all on show at Goldwellâs Colourzoom Hair Awards at the end of last year. Hereâs some of the, er, highlights.

The concept for the event, organised by Amy Dowding at ADH Creative, centred around the word âBeautifyâ, Goldwellâs buzzword for the current season. The idea is to transform the ordinary and urban with colour and adornment, a concept which we enjoyed applying to the venue. So concrete surfaces were embellished with coloured and patterned tape and sugary pastel tyre tracks. Knitted surfaces contrasted with smooth concrete, and Yan Skateâs lavish, dazzling flower displays were set against muted, minimalist backgrounds. We even transformed two ordinary painters ladders, embellished with potted floral arrangements, into a quirky drinks bar.

Our stylish, minimalist furnishings were carefully upholstered in subtle colours and textures to further contrast against the adornments. And our stage set was similarly designed, the products logos and subtle lighting being the only touch, allowing the finalistâs hairstyles to shine. 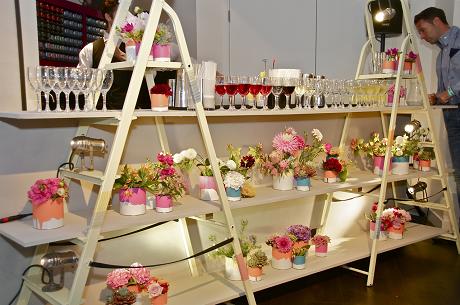 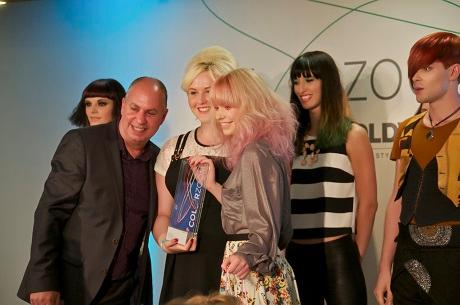