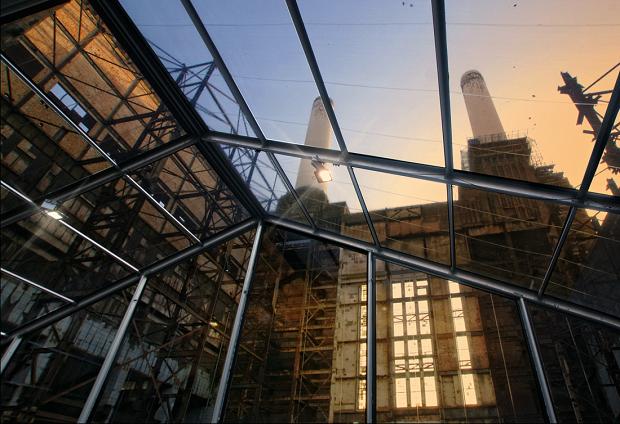 Blue Energy
Itâs with great pride and excitement that weâve been made a preferred supplier to a venue in the heart of one of Londonâs most iconic and treasured buildings.

As well as using Battersea Power Stationâs architecture and grounds to imaginative use, Industri Management have created The Boiler House; a unique, partly transparent structure that has become the home to a diverse range of events such as concerts, fund raisers, film launches and after parties.

Industri represent many of the most dramatic and original venue locations in London which unsurprisingly get used in alot of film and tv work. So although itâs unlikely weâll be rubbing shoulderâs with Hollywood royalty, itâs great to be involved in a space such as this - itâs spectacular setting an inspiring canvas for our work. Weâre thrilled to be joining the team and to be playing a part in supplying London with a different kind of energy. 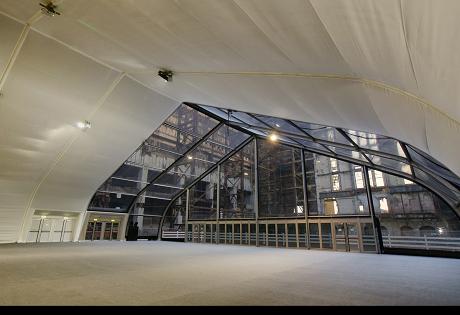 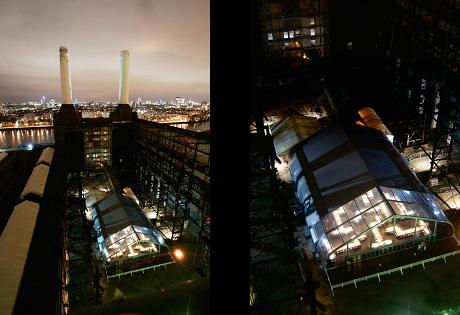